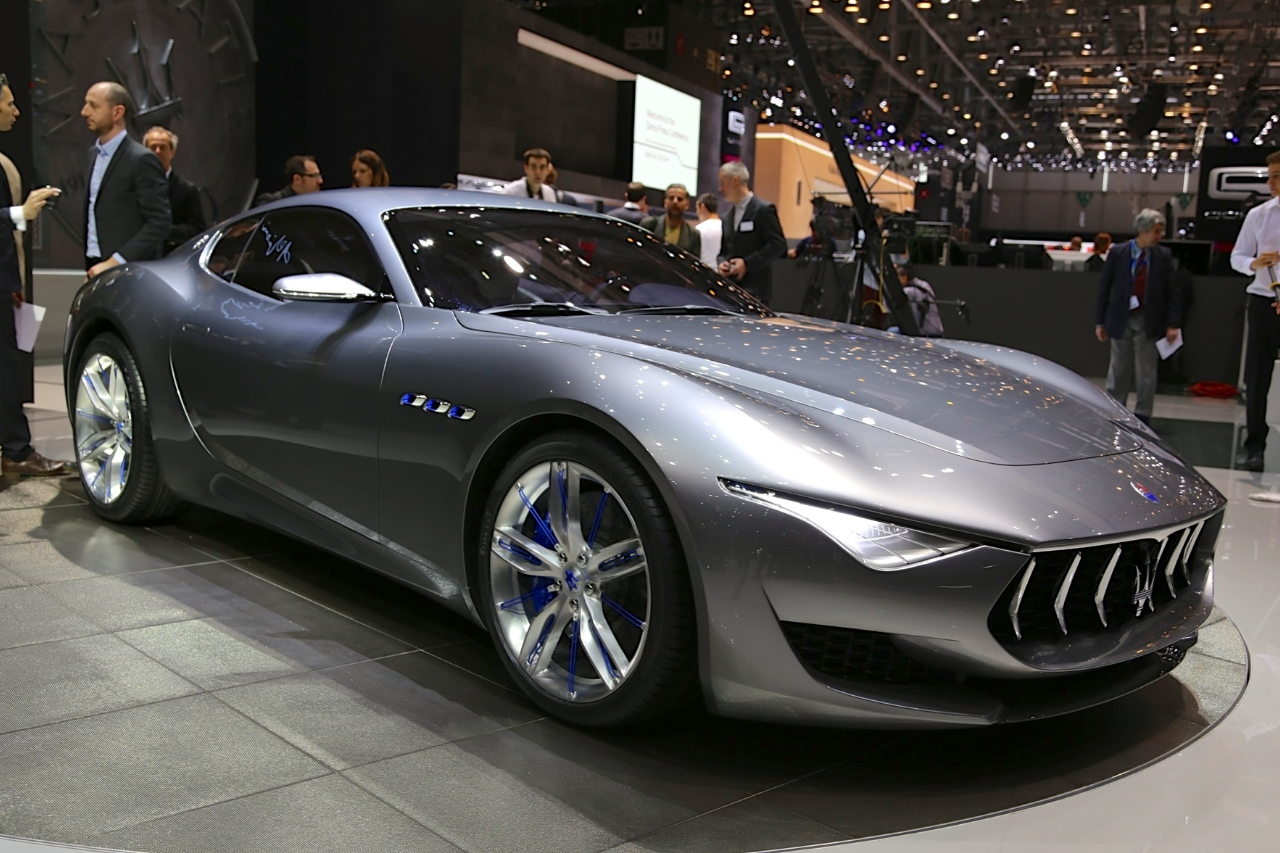 It
feels like everyone and their brother is working on at least one electric car,
yet some of the world’s most famous luxury brands are behind the curve. It’s
hard to imagine something like a Maserati with a battery-powered engine, but
that is precisely where they’re heading.

What
is Maserati doing with electric drivetrains, and when can we expect to see
these battery-powered sports cars on the showroom floor?

Hints of the Brand’s Future

We
have heard lots of hints from the supercar brand that they’re planning to
reinvent themselves following a year of flagging sales. However, we’re finally
starting to form a picture of what Maserati is planning. They haven’t released
any information about the kind of muscle their electric powertrain will
generate, or what it’s range might be. Still, we know a little bit about what
the brand has in store for fans and car lovers everywhere.

Maserati
is investing upwards
of $867 million to refurbish its production hub in Mirafiori so that it’s ready for
the new electric and hybrid designs. The brand plans to release a new
model every six months between now and 2022. The manufacturer will engineer and
assemble each one in Italy, and they’ll all include some form of
electrification — either hybrid or fully electric.

The
brand is also planning to release a new electric supercar — the Alfieri — which
will include an 800V battery pack and will supposedly be able to accelerate
from 0 to 62mph in less than two seconds. The Alfieri won’t be under the
Maserati blanket, however. Instead, it’s coming from one of the manufacturer’s
sub-brands, a company called Blue.

Which Models Are Going Electric?

Which
of Maserati’s many models is going electric, other than the Alfieri? It’s too
early to know because the brand hasn’t released any information on rollouts.
Still, we’ve got some guesses.

We’ll
probably see new incarnations
of the GranTurismo and the GranCabrio — both popular models that are fan favorites.
Unfortunately, the brand discontinued the GranTurismo after the end of the 2019
model year. While we don’t have specifications on the electric powertrain, we
can expect these models to be quicker than their internal combustion
predecessors.

Maserati’s
Ghibli sedan is due to be the
first model
getting the electrification treatment, released sometime this year. Plus, the
Levante SUV could be getting a facelift sometime in the next two years. The
brand teased that there would be some big product announcement coming in May
2020, so we may have to wait a few more months before we get the next pieces of
the puzzle.

This
push toward electric and hybrid drive trains doesn’t mark the end of the
classic Maserati supercar. The brand has a mid-engine model that may debut in
May, which will probably have a powerful supercharged V8 under the hood. This
switch to electric isn’t a departure from what made Maserati great, but rather
an homage to the engineering that brought the brand this far.

That
said, the electric Maserati models will probably end up being faster and more
powerful than their gasoline-powered cousins. One of the perks of electric
models is that you can multiply the amount of horsepower an electric vehicle
generates by adding more motors to the system. Some of the fastest EVs today
have four electric motors — one for each wheel, or one on each axle.

Maserati
is teasing the automotive world with hints and guessing games, but we probably
won’t learn much more until their next big announcement, which they’ve
scheduled for May. We’ll be waiting with bated breath to see what the supercar
giant has in store for us next!